No more passwords to remember. Signing in is fast, simple and secure.

There are a variety of online tools that can translate your document into French. Some popular options include:

It is worth noting that while these tools can provide you with a general translation of your document, they may not always be completely accurate and should not be used for professional or critical translations.

DocTranslator is an advanced online translation service that allows users to upload a variety of document formats (such as Word, PDF, and PowerPoint) and have them translated into a different language. It uses the Google Translate engine to perform the translations, but it is designed specifically for documents, and it has some additional features that make it more suitable for this purpose than the standard Google Translate service.

One of the main advantages of DocTranslator is that it preserves the formatting of the original document, so the translated document looks similar to the original. This can be particularly useful for documents with complex layouts, such as brochures or resumes.

Another advantage is that DocTranslator allows you to select a specific language pair for translation and supports many languages.

Additionally, DocTranslator can handle large documents and preserve images and tables in the translation. And finally, it offers a more user-friendly interface with a drag and drop functionality that Google Translate doesn’t provide. How to translate your document? 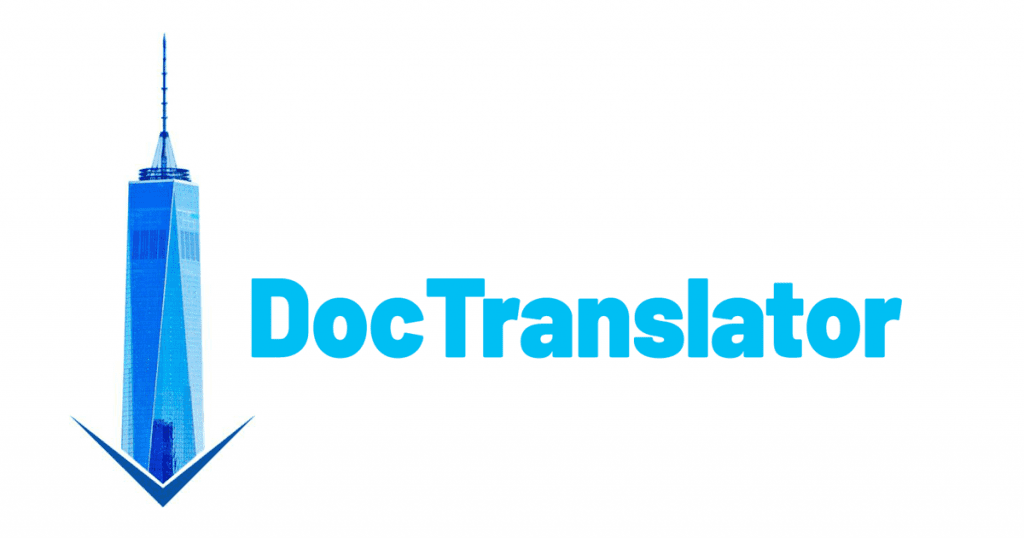 What is the most accurate French translator?

There is no definitive answer to which is the most accurate French translator, as the quality of translation can depend on several factors such as the context, complexity and the specific language used.

Deepl is considered one of the most accurate translator, because it uses neural network-based machine translation, which have been shown to produce translations that are more natural and accurate than those produced by rule-based systems. However, it’s a paid service.

It is also worth noting that even the most accurate translator will not be able to produce perfect translations, particularly when it comes to idiomatic expressions, cultural references, and other nuances of the language. And for a professional and critical translation, the best approach is to use human translators that are native speakers, familiar with the context, and has ability to understand the meaning behind the words.

How do I become a certified French translator? Becoming a high-paid French translator requires a strong command of the French language, as well as experience and expertise in translation. Here are a few steps you can take to learn French and become a high-paid translator:

Keep in mind that becoming a high-paid translator requires dedication, hard work, and patience. It’s a continuous learning process, that can take time and effort, but the rewards are high, both in terms of financial compensation and personal satisfaction.

What are the 7 ways to find clients for my English-French translation agency?

Finding clients for your English-French translation agency can be challenging, but there are several effective strategies you can use:

Keep in mind that building a successful translation agency takes time and effort. It’s important to be consistent in your marketing efforts and to provide high-quality translations to your clients. The more positive reviews and client recommendations you receive, the more likely you are to attract new clients. Sign up today and discover the power of DocTranslator and what it can do for your financial institution.
Upload a document